CyberPolicy is monitoring news of the coronavirus (COVID-19) outbreak and has activated a business continuity plan in response to the situation. We have implemented precautionary and preparedness measures to reduce exposure to the coronavirus and are prepared to maintain normal business operations.
X

Founded in 1912 as the Massachusetts Employees Insurance Association (MEIA), Liberty Mutual's growth has been both organic and through acquisitions. Early acquisitions were small, but Liberty Mutual has made several large acquisitions over the past decade, including the high-profile Safeco addition in 2008. Liberty Mutual has now grown to employ over 50,000 people in more than 900 locations throughout the world, with over $121.7 billion in assets.

Get matched with the best insurance for your business needs.

Why does Liberty Mutual have such a good reputation?

Tennessee, 3pm, Sunday the Fourth of July - it was just an average holiday weekend for Nedra Harper. She was cooking, and “one of the last things I decided to do was to melt some grease.” Suddenly, the worst happened. “All I can see is flames.” She admits that she had no idea just how destructive smoke could be. After extinguishing the fire, she called Liberty Mutual. “The lady on the other side was so kind.” 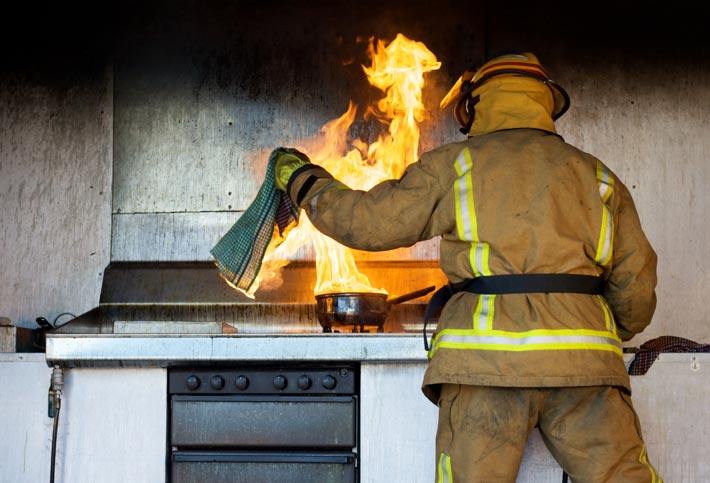 "Taylor, my claims specialist, came in, and she said 'It's gonna be ok, we're gonna make it right, like it never happened.'"

What Nedra didn’t realize at the time was the arsenal of assistance Liberty Mutual claims adjusters come packed with. They have access to regional medical directors, legal personnel, fraud specialists, data analytics, and more. They’re able to apply the right resources and take appropriate actions to help their customers restore property and resolve claims as fairly and as quickly as possible. “The next day, I had 20 people in this house cleaning burnt stuff out. I'm a mother, a grandmother, I have 2 great grandchildren. I don’t care about the furniture, I care about the pictures, the memories. I don’t hand control over to anybody, but Taylor (claims specialist) came in, and she said “It’s gonna be okay”, we’re gonna make it right, like it never happened.”

What Does Liberty Mutual Insure?

EXPLORE INSURANCE COVERAGES IN YOUR STATE